You see, the problem with augmented reality today is a variety of apps support it without being able to share data with each other. According to the whiz kids led by a certain Blair Macintyre over at the Augmented Environment Las at Georgia Tech, the solution is KHARMA. 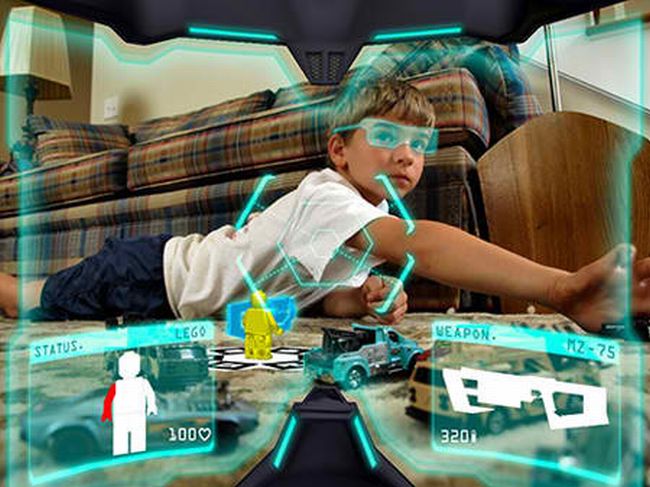 That’s KHARMA, as in Keyhole Markup Language/HTML Augmented Reality Mobile Architecture, that works together with a custom-made reference browser called Argon. What are they both supposed to do? Here’s a good chunk of explanation:

“KHARMA is an evolution of the Web, rather than a wholesale invention of standards specifically designed for augmented reality. In contrast, almost all previous attempts to create a standard platform for augmented reality either in academia or commercially have been proprietary or purpose-built. This difference…could be the key to Argon and KHARMA’s success. Argon is not yet open-source, but once it’s stabilized, [Blair] Macintyre’s team will release the code base.”

Unfortunately, there’s a downside to this exciting technology:

“One of the potential barriers to adoption of Argon—which has thwarted all augmented reality browsers to date—is the lack of a ‘killer app’ for AR. But just as a Web browser is valuable mainly for its universality—it allows for e-commerce and e-mail and the consumption of media and a hundred other functions—a flexible AR browser could be greater than the sum of its parts.”