Recently, Google held its Pwnium 4 security competition at CanSecWest in Vancouver, Canada. The competition invited security experts and hackers to find unreported and critical vulnerabilities in the Chrome OS, in return of rewards that amounted to thousands of dollars.

Another known hacker, Geohot, was at the competition too, and managed to a whopping $150,000 for reporting critical exploits in the Chrome OS. 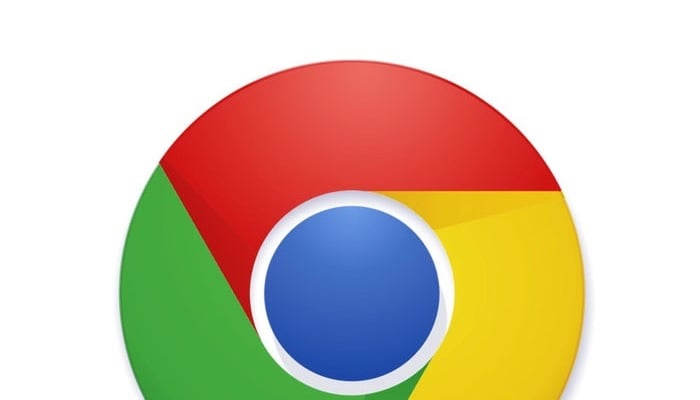 Congratulations to geohot for an epic Pwnium competition win. Pinkie Pie provided a fascinating set of vulnerabilities that will be rewarded through the Chrome VRP program. Moreover, one of the bugs exploited by VUPEN on Pwn2Own affected Chrome OS.

We’re delighted at the success of Pwnium and the ability to study full exploits. We anticipate landing additional changes and hardening measures for these vulnerabilities in the near future. We also believe that both Pwnium submissions are works of art and deserve wider sharing and recognition. We plan to do technical reports on these submissions in the future.

George Hotz a.k.a Geohot is not a new name, and is fairly popular in the iOS jailbreaking community. It’s not only iOS, the guy even managed to find a way to jailbreak PS3 as well, ending up facing a lawsuit from Sony. And, this isn’t the first time he has received bounty for revealing bugs and exploits, he has been a part of many competitions and events in the past as well.