After an online appeal hacker GeoHot has now raised the required funds to help him fight his case against Sony and its legal team after he jailbroke Sony’s Playstation 3 console.

The GeoHot appeal has already generated in excess of $10,000 which has been confirmed to be genuine money by his lawyers. With it GeoHot is planning to go ‘full on’ against Sony’s top-notch legal team of 5 and if for some reason the issue is sorted out of court the remaining donations will got to EFF. 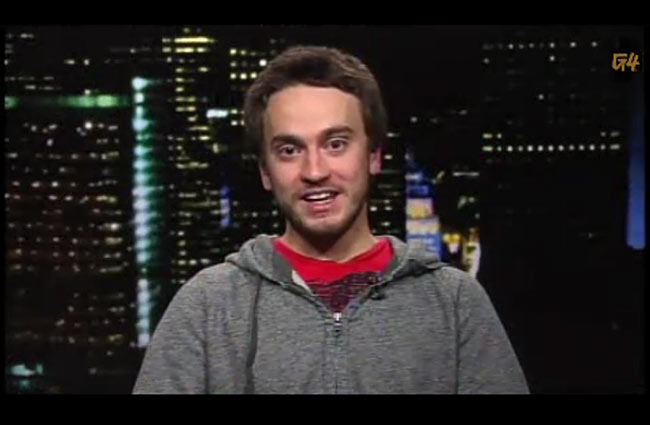 Sony had taken GeoHot to court for the hacking of the PS3 and which ever side you are on the battle seems to be escalating a little out of control, with neither side looking to give any ground to the other.

However if you would like to contribute to GeoHots fund you can do so here. You can also check out GeoHot rapping his cause against Sony on YouTube.