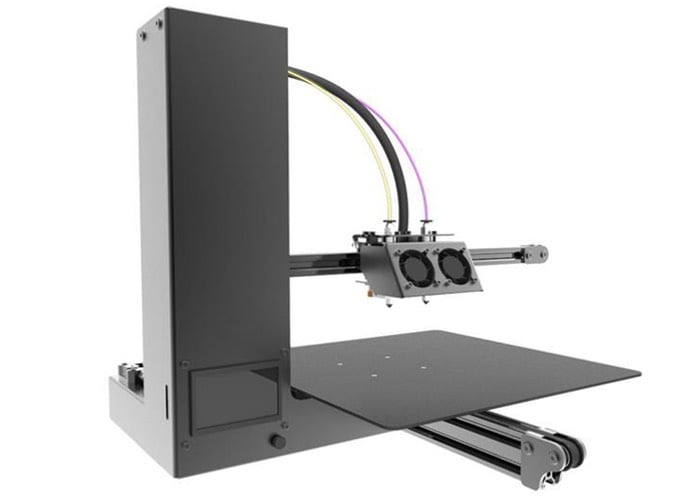 A new 3D printer has been unveiled this week in the form of the Genesis Duo which has been designed to provide dual extruders for users to enjoy.

X3D Machines has this week unveiled their new Genesis Duo 3D printer in preparation for its launch next week over on the Kickstarter crowdfunding website, where it will be priced starting at just $349.

Features of the Genesis Duo 3D printer include dual extrusion and auto-calibration together with a 305 x 305 x 305 mm build area and also a lightweight Bowden system that should be capable of building speeds of 200 m/s and a quality of 50 up to 300 microns, say X3D Machines.

X3D Machines have also created a single extruder 3D printer in the form of the Genesis Uno that sports a 229 x 229 x 229mm build volume and is also fitted with a SD-card slot and a LCD screen the same as the Genesis Duo and is pictured below in yellow. 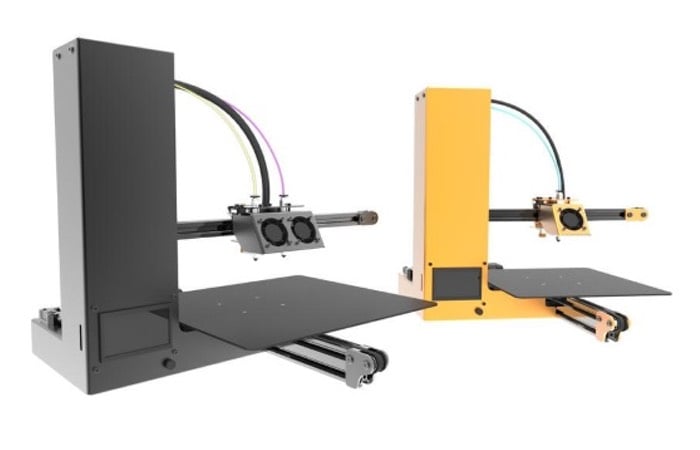 Both 3D printers will be launching over on the Kickstarter website on April 1st 2015 and will be available to purchase from $349. In the meantime more information and specifications are available about the newly created 3D printer systems from X3D Machines are available over on the official website here.