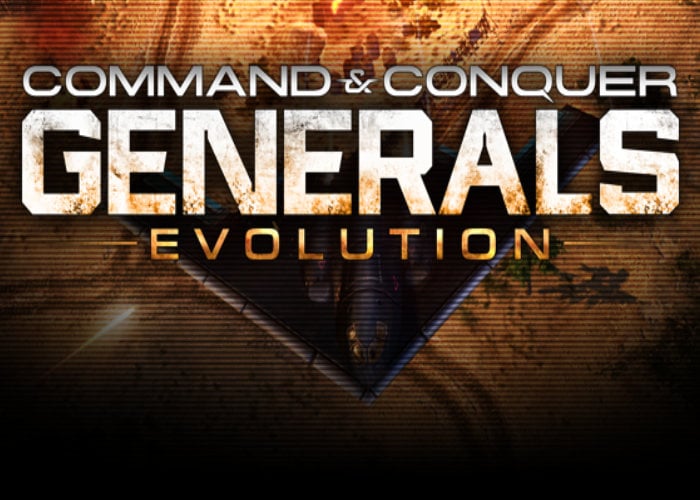 Command & Conquer fans will be pleased to know Command & Conquer Generals Evolution mod designed and created to bring the RTS to Red Alert 3 is now available to download from the Moddb. Check out the demonstration video below to learn more about what you can expect from the mod launched earlier this month offering a “rebirth of one of the greatest RTS games”.

“Hey everyone! The RA3 Generals Evolution mod is finally here! This was my first game, I recorded it literally 2 hours after the release, but I was way too tired to wait 5 hours for the video to be encoded.” – “MANY more videos are on the way in the coming days. This mod is the rebirth of one of the greatest RTS games, and everyone involved in its development did an amazing job. I’m still trying to get used to the controls, but I’m absolutely addicted and loving this mod.”

“C&C Generals feel, atmosphere and, partially, gameplay on Red Alert 3 engine, with all its perks and prettiness. We’ve ported almost every unit from original game, as well as added some brand new to spice up gameplay a bit, these include : Laser Crusader, Laser Paladin, Laser Humvee, Laser Comanche, Bombcars, Katyusha, Armadillo Outpost. You also can expect almost every special power from C&C Generals, from Fuel Air Bomb to A10 Missile Strike. We’ve also implemented majority of unit upgrades, and I’ve managed to properly implement SkirmishAI, to the best of my abilities. I’ve also managed to implement all 9 generals into the game, albeit on basic level. All in all it’s a feature rich release that should bring some C&C Generals nostalgia back.”

To learn more about the Command & Conquer Generals Evolution mod jump over to the official MOD DB project page by following the link below.