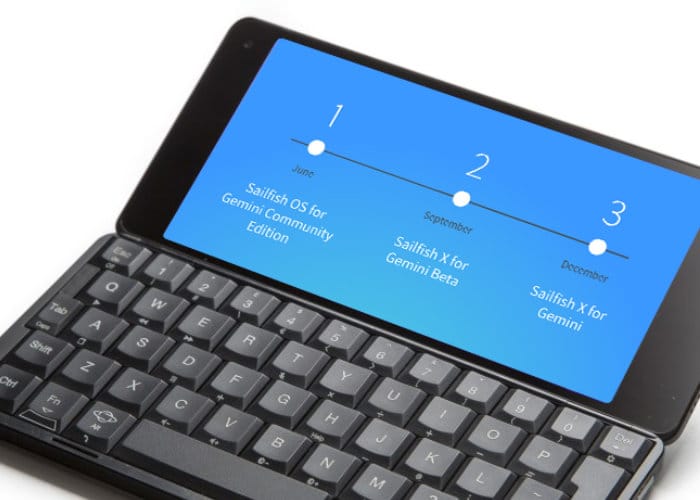 The Gemini PDA started shipping out to backers during March 2018 providing a pocket laptop equipped with a 6 inch display offering users a resolution of 2160 x 1080 pixels. Powered by a MediaTek Helio X25 deca-core or faster Helio X27 deca-core processor supported by 4GB of RAM and offering 64 GB of internal storage. Other features include connectivity via wireless 802.11ac, Bluetooth 4.0 and the ability to add optional support for mobile 4G LTE. 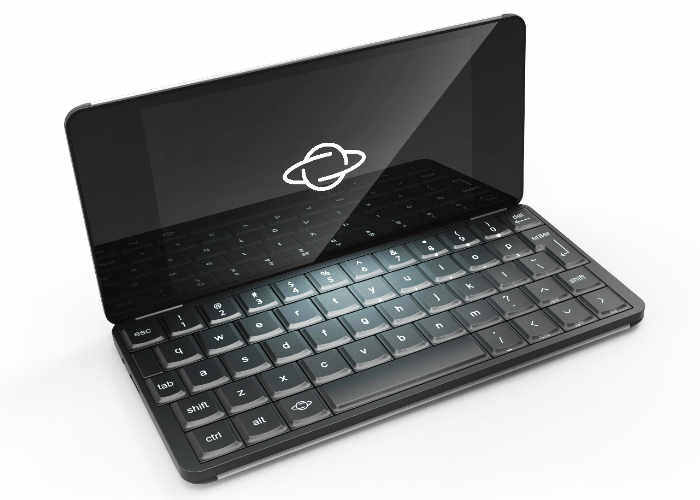 Users will need to download and install the Sailfish OS manually and later this year before the start of 2019 the full Sailfish X operating system will also be made available for the Gemini PDA. Check out the video below to remind yourself what you can expect from the pocket-sized laptop.

Brad Linder explains that the “Sailfish 2.1 community edition software for the Gemini PDA is just a first step. A Sailfish X beta will be available sometime around September, followed by a final release of Sailfish 3 by the end of the year. The full version is expected to be available from the Jolla Store, support over-the-air software updates and allow you to run Android apps within Sailfish.”