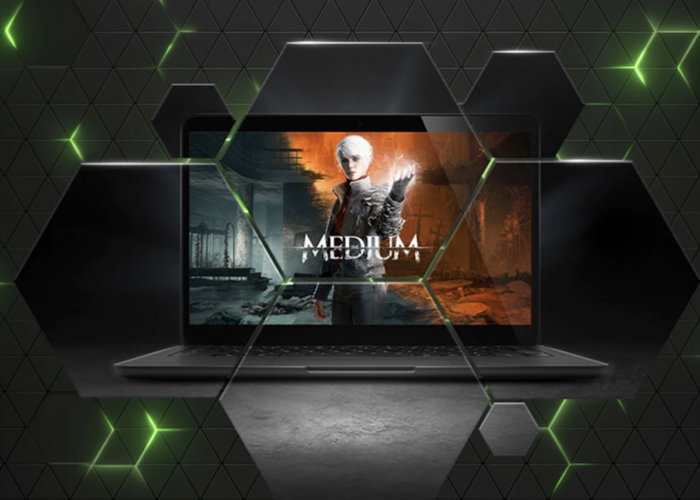 NVIDIA has this week confirmed the new games that will soon be arriving on its GeForce Now game streaming service. The Medium with RTX ON and Free Immortals Fenyx Rising Demo are included in the line-up expanding the GeForce Now library to over 800 games. In January alone, 23 games have been announced by NVIDIA which will be coming to GeForce NOW, including HITMAN 3 and Everspace. “Games will continue to be added every week, but that first GFN Thursday of the month will give you a glimpse at what to expect. That way you can shop with confidence, knowing what’s to come.”

“The Medium – Founders can play with RTX ON and discover a dark mystery only a medium can solve. Travel to an abandoned communist resort and use your psychic abilities to uncover its deeply disturbing secrets, solve dual-reality puzzles, survive encounters with sinister spirits and explore two realities at the same time.”

“Immortals Fenyx Rising Demo – In this free demo from Ubisoft, play as Fenyx, a new winged demigod, on a quest to save the Greek gods and their home from a dark curse. Take on mythological beasts, master the legendary powers of the gods and defeat Typhon, the deadliest Titan in Greek mythology, in an epic fight for the ages. Members with the full game and Season Pass can also play the new Immortals Fenyx Rising DLC, A New God, on Jan. 28.”

“Dyson Sphere Program – Build the most efficient intergalactic factory in this space simulation strategy game. Harness the power of stars, collect resources, plan and design production lines and develop your interstellar factory from a small space workshop to a galaxy-wide industrial empire.”