If you have been following the development of the NVIDIA GeForce 465 graphics card from the leaked specifications via a number of different sources. You will know that NVIDIA was hoping to launch the card at Computex next week.

But anyone looking to purchase one of the new NVIDIA GTX 465 mid range graphics cards will be pleased to know they are already on sale at Newegg.com for $279. 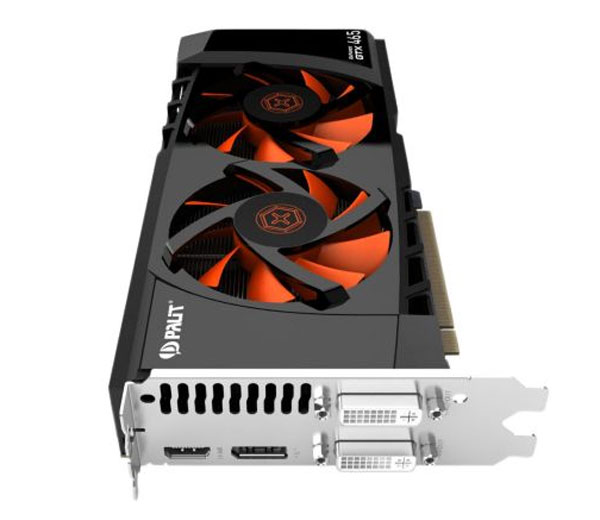