Here’s a great geeky gadget, its a pen with a built in Wi-Fi finder, this looks like the sort of thing James Bond might use, although his pens usually have a few more functions. 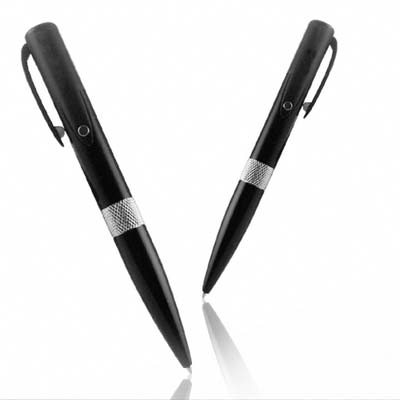 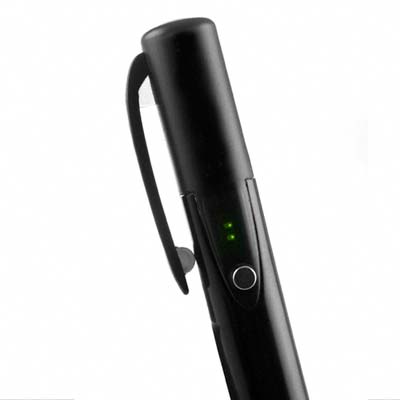 It features 4 built in LED’s which display the signal, and it can detect signals up to 30 metres away.

The Wi-Fi Finder Pen is available to buy online from Chinavasion for $7.92