The new Geeksphone Peak+ phone is based on mozilla technology and has been designed to run the new Firefox operating system and comes supplied with 25GB of cloud storage of owners to use. 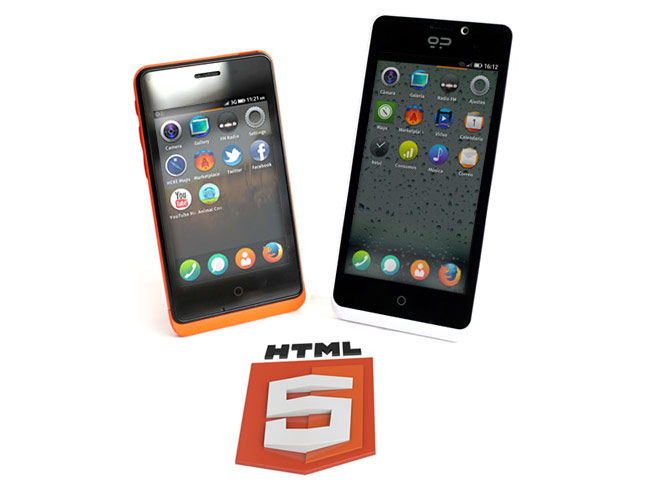 Full specifications for the new Geeksphone Peak+ smartphone are still under wraps at the moment together with its price, but Geeksphone has explained that the new device will include hardware upgrades as well as the new cloud storage facility.