Epic Games the developer of Gear of War has released a new trailer for its upcoming Gears of War: Judgment game which will be officially launching on 19th March 2013.

The new Gears of War: Judgment trailer premiered at the Spike TV 2012 Video Game Awards, and the new game will be a prequel to the first Gears of War game released back in 2006. 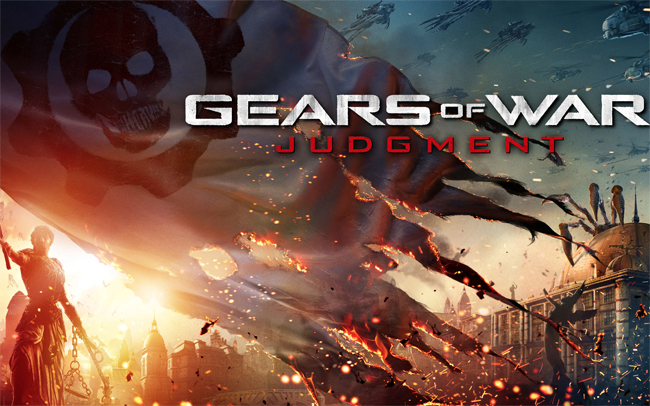 “Gears of War: Judgment” delivers the most intense and challenging “Gears of War” game yet, with a campaign that takes you back to the immediate aftermath of Emergence Day —the defining event of the “Gears of War” universe —for the very first time and tests your mettle in highly competitive new multiplayer modes.”

Gears of War: Judgment will exclusively released on the Xbox 360, developed by Epic Games and published by Microsoft.