Unfortunately it now has been confirmed by Microsoft that the new Gears of War 3 Ashes to Ashes game has now been delayed form its original launch date of April 2011 back to the fall of 2011. 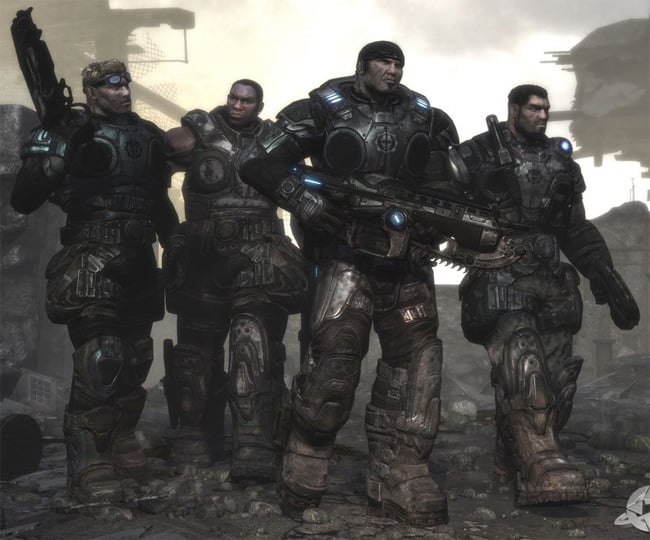 Sources believe that the launch date has been delayed for Microsoft to use it as their ‘big’ release next fall. As they have nothing else in the pipeline.

Mirocosoft were probably hoping to have a new Halo release, but 343 Industries the new developer of te Halo series, will not have its first Halo title ready until the fall of 2012.