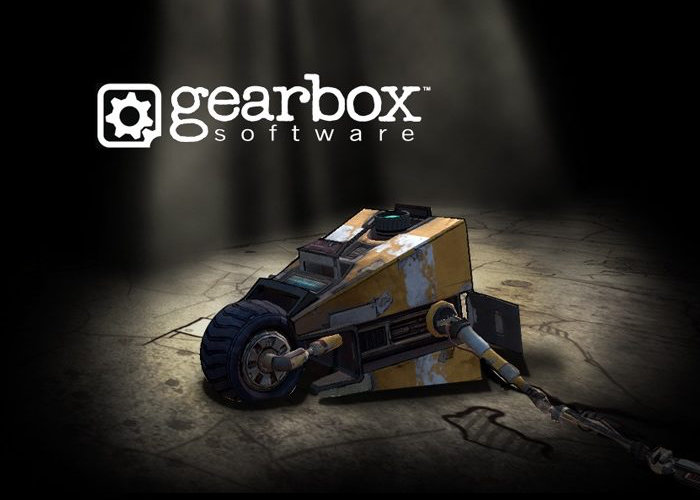 It has been confirmed today that the Embracer Group will be acquiring games develop and company Gearbox Entertainment in a deal worth $1.3 billion. Gearbox has been responsible for creating the Borderlands series of games and will become a wholly owned subsidiary of the Karlstad, Sweden-based company.

“Embracer Group made headlines in November when its buying spree surged; the company announced it had acquired 12 game studios and a PR firm in a single day. And at the same time that Embracer Group announced the Gearbox deal, it also said it was buying Easybrain, a mobile game maker in Cyprus, for $640 million.”

“[CEO Lars Wingefors’] vision of Embracer as an allied partner group committed to fueling and accelerating the ambitions of a series of decentralized, successful entrepreneurial companies while magnifying the collective value and advantages of diversification across the entire group is the most brilliant strategy and design for short, medium, and long-term success in this industry that I have ever encountered in my 30 years in this industry,” said Gearbox founder Randy Pitchford in a statement. “The feeling at Gearbox is that we are just getting started and this transaction is not merely a stimulant for the talent of our employee-owned company, but a propellent for the exciting future we have planned.”