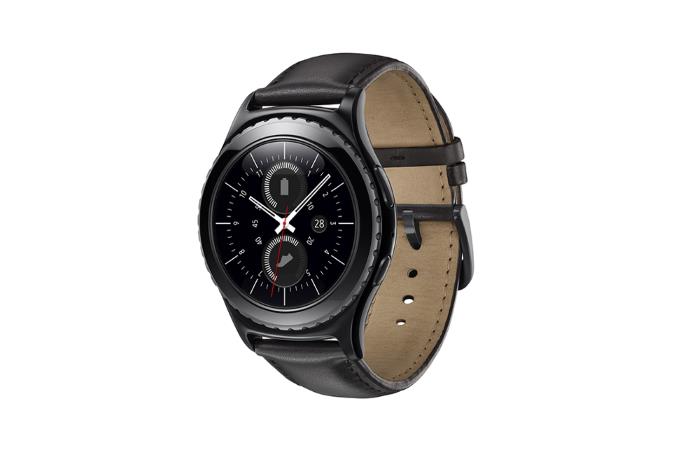 Samsung Galaxy Note 5 is not coming to Europe so users thinking about getting their hands on the handset have to get it imported from another region.

Now, there’s some more bad news for users waiting for the Samsung Gear S2 cellular version of the wearable device is not coming to Europe next month, the normal versions will go on sale by the end of October in the UK and other European countries.

Some retailers in the US have already listed the pricing for the Bluetooth variant, while the 3G version is expected to come to AT&T, Verizon, and T-Mobile, as confirmed by a Samsung Electronics America (SEA) training video.

Recently, Samsung UK Mobile VP Conor Pierce said that Gear S2 3G will only make its way to Korea and United States next month, but other countries are expected to get the normal Bluetooth variant next month.

As for the specifications, the wearable device comes with a 1.2-inch, Super AMOLED display with 360 x 360p screen resolution, a 1Ghz, dual-core processor, 4GB of storage, IP68 certification making it dust and water resistant, and ships with Tizen as its operating system.

We’ll update you if we get to hear anything more about the launch of Gear S2 3G in other countries.