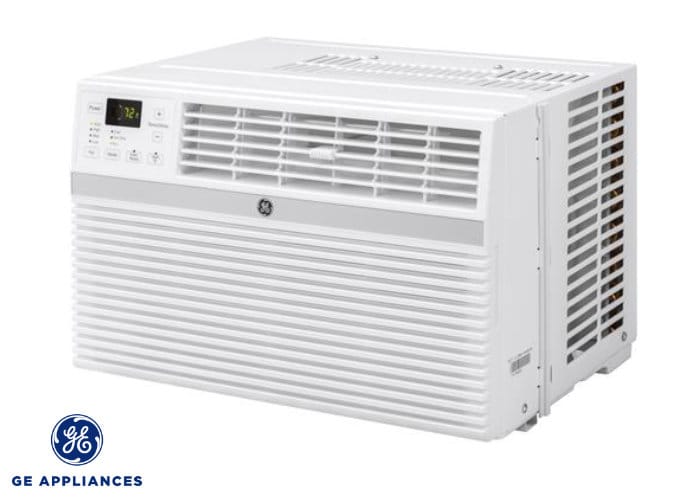 New smart air conditioners have been unveiled by GE this week in the form of the AEC08LX, AEC10AX, AEC12AX, AHP08LX, and AHP10LX all of which are equipped with the company’s wireless Connect technology. Enabling them to be controlled by a variety of different personal assistant systems such as Amazon Alexa, Google Assistant and even the IFTTT service. GE has also confirmed that the new smart air-conditioners also support Apple HomeKit and are now available via the Apple’s HomeKit accessories page.

The latest range of smart air-conditioners by GE are equipped with energy-saving modes which allow the fan and compressor to shut off temporarily when the room is cool enough saving you time and money. As well as the ability to control them wirelessly directly from a mobile device using the companion smartphone application which supports both iOS and Android devices and is now available to download from their respective online application stores.

Pricing for the new smart air-conditioning units are as follows with the AEC08LX priced at $229, AEC10AX available for $289 and the AEC12AX priced at $329. While the AHP08LX is priced at $269 and the AHP10LX costs $329. For more information.’s jump over to the Home Depot website, Lowe’s or Apple’s HomeKit accessories page.