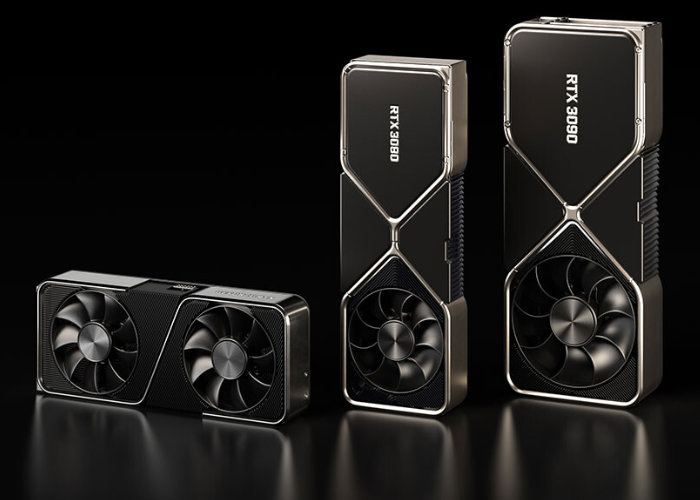 Micron has this week announced the world’s fastest discrete graphics memory solution, GDDR6X, the first to power system bandwidth up to 1 terabyte per second (TB/s). By using PAM4 multilevel signaling techniques, GDDR6X transfers data much faster, doubling the input/output (I/O) data rate. Until now, graphics memory was capped at 64 gigabytes per second (GB/s), transmitting one bit per cycle through the traditional binary standard, which relies on two signal levels to transmit data encoded as 1s or 0s.

Instead, Micron’s novel PAM4 technique employs four distinct levels to transmit two bits of data to and from the memory at a time. As a result, Micron’s GDDR6X dramatically increases memory bandwidth to 84 GB/s for each component, translating to system bandwidth of up to 1 TB/s – rates once thought impossible.