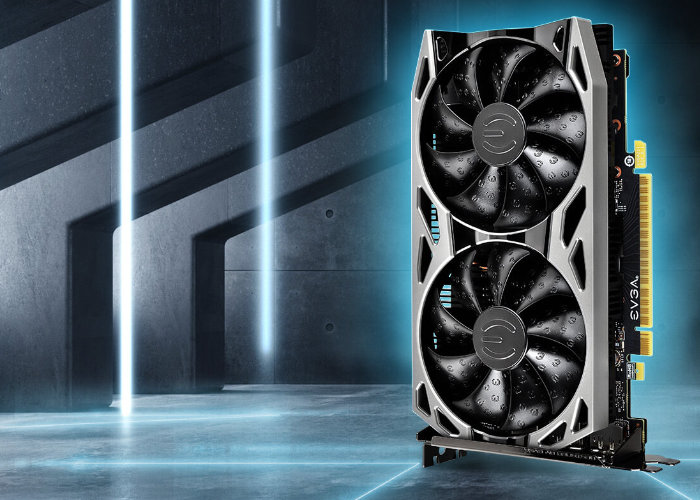 EVGA has this week introduced a new version of its GeForce GTX 1650 GDDR6 graphics card with a new GDDR6 memory option offering a 5% improvement over the older generation of cards.”The EVGA GeForce GTX 1650 gives you the best gaming performance at a value you cannot resist. Now it’s updated with GDDR6 memory, giving you that extra edge to up your game to the next level.” 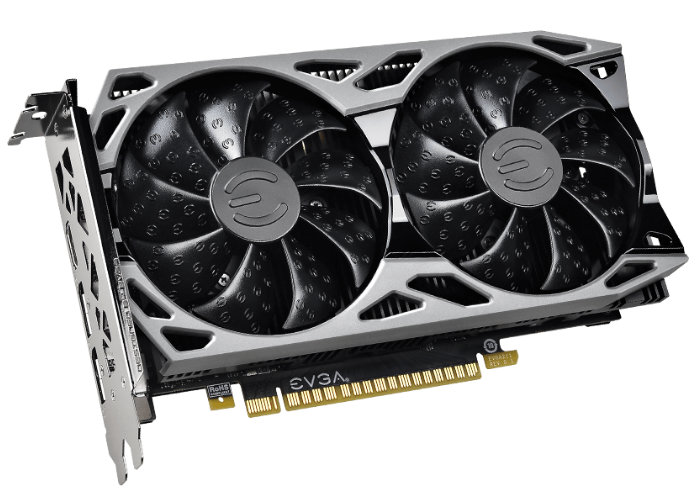 Unfortunately, no information on pricing or worldwide availability has been released as yet for the updated GeForce GTX 1650 GDDR6 graphics card, but as soon as information comes to light, we will keep you updated as always.