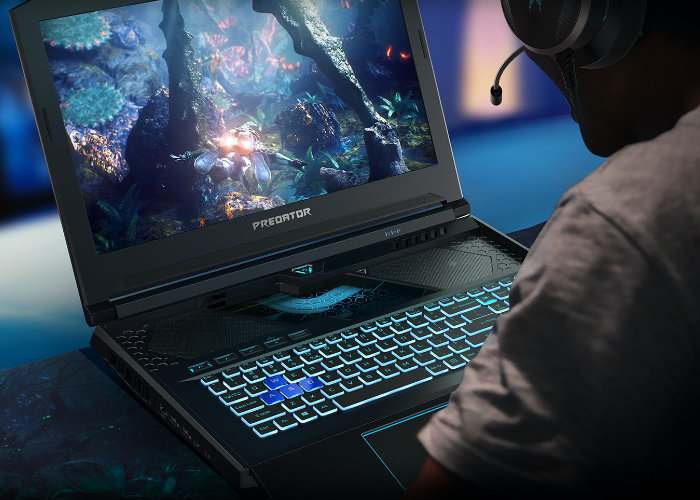 Acer has this week announced new updates they have rolled out the Acer Predator Helios, Predator Triton and Nitro gaming notebooks, bringing “desktop-caliber performance” thanks to the addition of 10th Gen Intel Core H-series processors. Other updates include the availability of either NVIDIA GeForce RTX 2080 SUPER or RTX 2070 SUPER GPUs pending on your budget and requirements as well as new enhanced thermal designs to help keep your portable rig components cool even under heavy workloads. 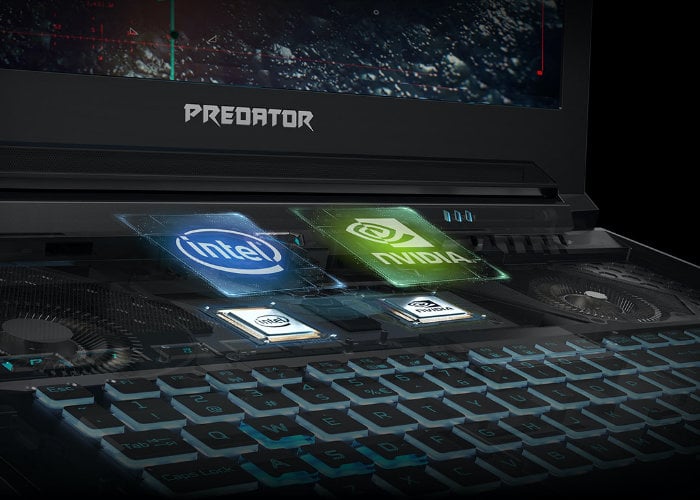 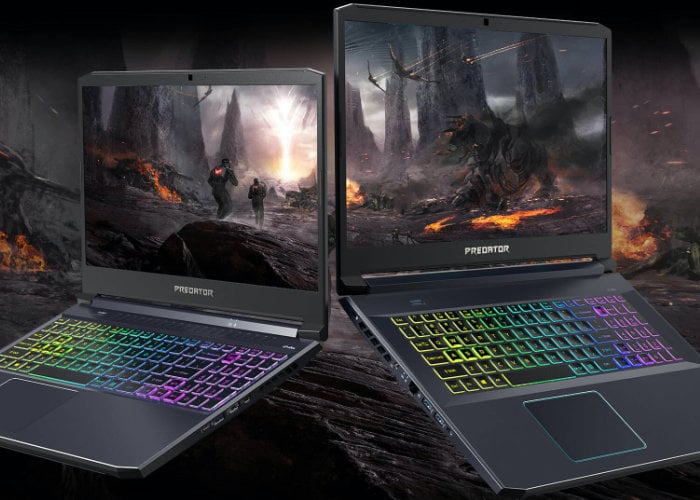 – The Acer Predator Helios 700, featuring the iconic sliding HyperDrift keyboard, has been upgraded to include either an overclockable 10th Gen Intel Core i9-10980HK or i7-10875H processor and NVIDIA GeForce RTX 2080 SUPER or RTX 2070 SUPER GPUs.