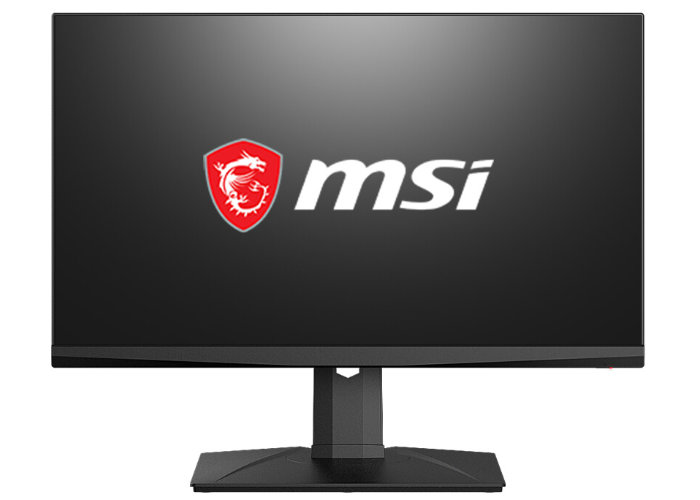 “It will undoubtedly be beneficial to professional gamers, especially those that are involved in fast moving game genres. Games like first person shooters, fighters, racing sims, real-time strategy and sports will no longer look quirky since our monitor will be able to keep up with any FPS your graphic card produce.”

“With the NVIDIA G-SYNC technology, Oculux NXG253R can produce stunning tearing-free visuals. This gives gamers a buttery smooth gaming experience and allows gamers to react to scenes that are true to the situation.”

The new MSI Oculux NXG253R 360Hz eSports gaming monitor will be available to purchase during November 2020 and priced at $799.