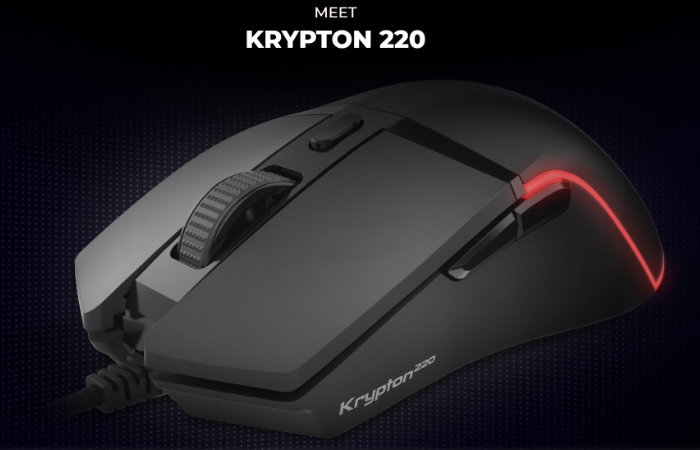 Computer peripheral manufacturer Genesis has today introduced its new wired Krypton 220 and Krypton 200 gaming mice which come with a 1.8 m long cable and weigh just 80 g. Fitted with programmable buttons, internal memory and RGB illumination the Genesis Krypton 220 offer you a more “aggressive shape and LED strips“, both gaming mice offer acceleration up to 22 G and track movements with speed of up to 66 inches per second with reporting set to a frequency of 1000 Hz. The Krypton is equipped with an optical sensor offering gamers 6,400 DPI.

“The Genesis Krypton 200 uses six programmable buttons. Their settings can be changed with the use of software. The program allows users to, for example, assign new functions to the buttons and save macros. The black, matte case lights up with RGB illumination with PRISMO effect. Illuminated are the manufacturer’s logo and a subtle LED strip incorporated into the back of the case. 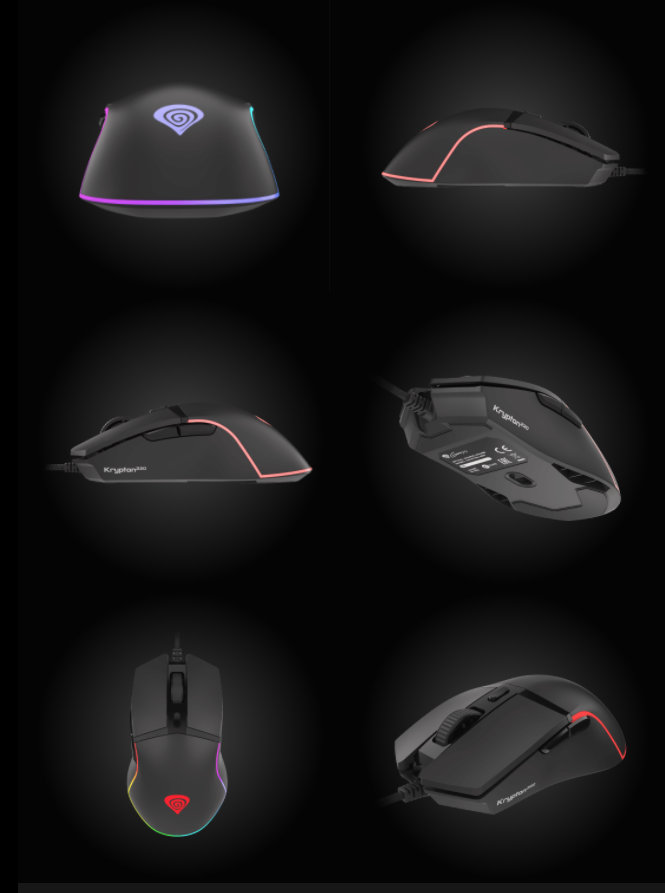 The second model, Genesis Krypton 220, is also equipped with illumination. This device boasts a bit more aggressive shape and LED strips, which traverse to the sides of the mouse. The main switches are also different. Their durability is calculated at 10 million clicks. The number of buttons and their configurability is the same as in the first model.”