GameStop has this week released more details on its new Streaming Service which is currently under beta testing. The new GameStop Streaming Service is expected to launch sometime in 2012, and run parallel to GameStop’s traditional retail stores. 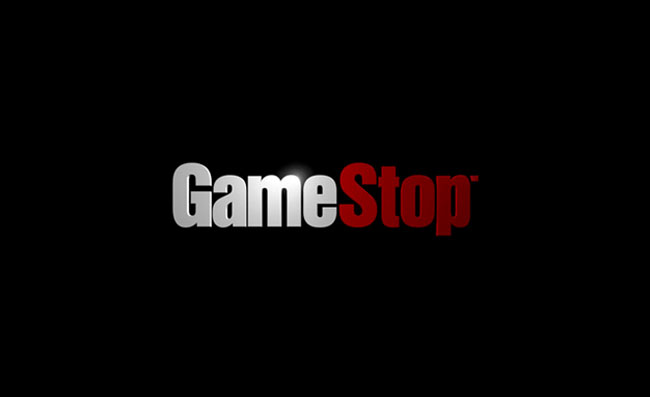 Senior GameStop VP Mike Mauler has unveiled a few more details in an interview with GamesIndustry.biz

“In terms of a service, the consumer has to have bought the game,” – “So we’re not looking at a service where you can just play games in the cloud, you would buy the game through our loyalty program and through a partnership with the publishers we would give them an opportunity to possibly – this is still something we’re working out – to be able to play their game when they’re not at home with their Xbox 360 or PlayStation 3.” – “Clearly try-before-you-buy adds value for everybody – the consumer, the publishers, the retailer. Click a button and not have to download a demo but just begin playing the game.”

It still to be seen whether the new service will be a success for GameStop and offer something above and beyond the already existing services offered by others.