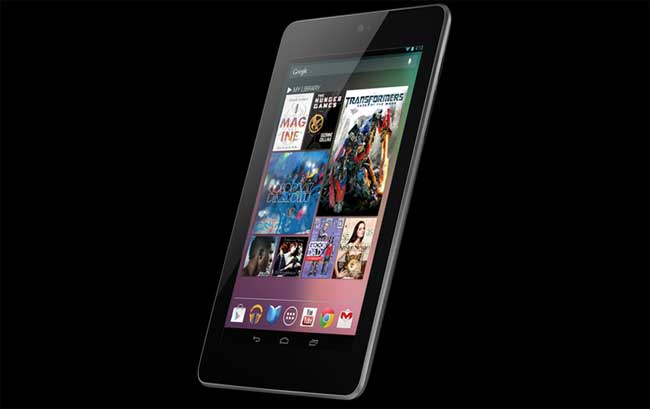 Starting today, customers will be able to pre-order the Nexus 7 at all US GameStop locations. The company is also offering a 30% bonus trade-in on all items traded towards the pre-order of the Nexus 7. That means you’ll get 30% extra in trade-in cash toward your new Google tablet.

The extra 30% trade bonus is good on video game hardware, software, and accessories as well as any Apple gadgets and eligible Android tablets. This sounds like a great way to get rid of all your old gadgets and get yourself what may be one of the best Android tablets out there.