If you have been patiently waiting for the arrival of your new Android GameStick games console, which you supported via a pledge by the Kickstarter crowdfunding website. 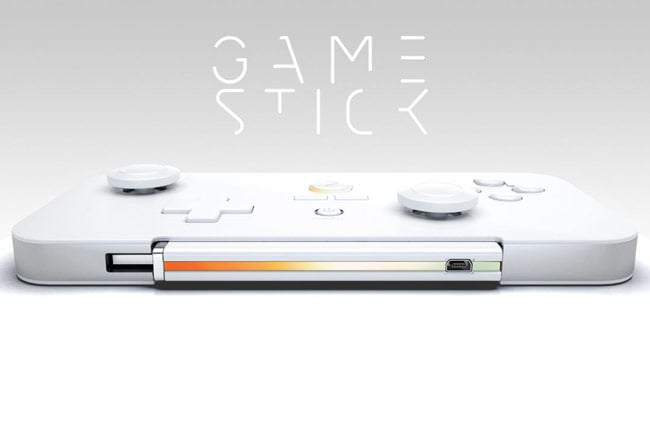 GameStick’s latest delay is the second from the developers of the Android gaming controller console, which is a competitor to the also Kickstarter funded Ouya, which we have also featured here on Geeky Gadgets.

The reason for the latest GameStick delay is due to the calibration of the user interface, however GameStick’s developers say that the device is ready in a developer format but not quite ready for mainstream rollout to consumers.

“The Designed By Me units have been late to go out because it has taken a while longer to prepare the review UI than we had hoped. This is in part because the DEV version of the hardware this will be delivered on is slightly different from the production hardware. This has required a duplication of effort that we have had to balance with ensuring that work on the final units maintained momentum.

As a result we have not yet had the feedback that we wanted prior to finalizing the UI and going ahead with mass production. In the spirit of Kickstarter it would be disingenuous of us to cut out this process and not give those backers the opportunity to comment on and help perfect the UI prior to completion. We have therefore taken the decision to push back the whole project by 1 month to ensure we can fit this process in. We appreciate that this will frustrate backers keen to get their hands on their device but we did not feel it was fair to bypass this step as it was a key pledge and the feedback will be really welcome. We now expect to ship product from China during early August and expect it to be with you by the middle of the month, prior to units launching in retail.”

You can read more information about the delay over on the Kickstarter website.