Today Disruptor Beam the Boston-based game company has announced that the first Facebook Games Of Thrones Ascent game, based on the HBo TV series Game of Thrones and award-winning novels by George R.R. Martin. Will be arriving on Facebook in the future, with an unspecified release date. 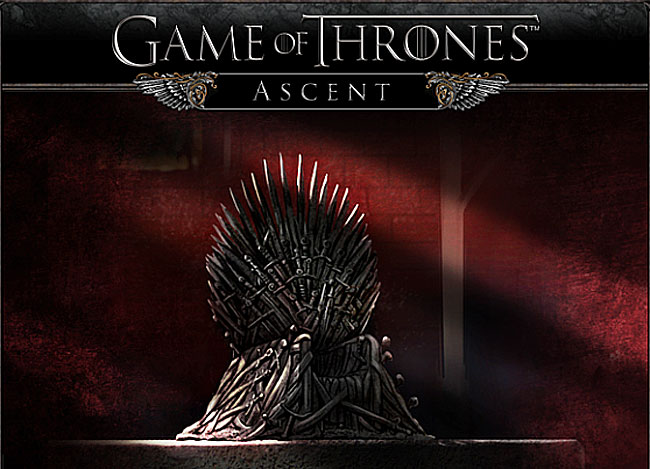 The new Facebook Games Of Thrones Ascent game will allow players to play nobles during the unrest protracted in the books and series. CEO of Disruptor Beam, Jon Radoff, in an exclusive interview with GamesBeat.

“Everyone at Disruptor Beam was a huge fan of Game of Thrones long before we began working on the game, so we recognize that other fans expect character-driven conflict and intrigue to take center stage in our new game,”

“In Game of Thrones Ascent players will lead the life of a noble during the time of upheaval as portrayed in the books and the series thus experiencing a new type of game that unites both story and strategy. Players will claim their birthright by choosing which of the great houses they’ll swear allegiance to, securing their holdings, developing their lands and personal reputation, and assigning sworn swords to quests–while forging alliances with new friends and much more!”