GameFly who acquired IGN’s Direct2Drive platform just over two months ago has today announced that it will soon be launching a new “Unlimited PC Play” download service. The new service has been created to enable subscribers to download and enjoy access to over 100 games that are supported on both PC and Mac systems.

GameFly is hoping to Launch a closed beta for the client on September 8 during a Los Angeles event, where attendees will receive a beta code for themselves and a friend. But don’t worry if you don’t live in the LA area as you can still sign-up by jumping over to the GameFly Beta website. 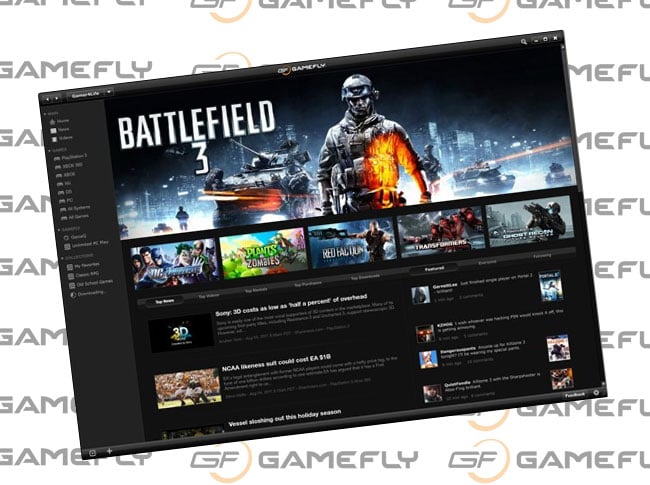 In an interview with Joystiq, GameFly co-founder Sean Spector explained:

“We’re talking to all publishers about participating. Several have been signed, but we’re not announcing at this time,” – “In the ‘Unlimited PC Play’ portion for GameFly subscribers, we expect to have over a hundred titles available for the beta launch, but we’ll be adding to the list constantly and should have hundreds at the time of our holiday launch.”