After a brush with bankruptcy last year, retailer GAME is back with a vengeance, managing to get the right to sell Nintendo eShop games. Codes for games like Fire Emblem: Awakening can be bought either by email or receipt printouts, with prices coming in at either the same or under eShop levels. 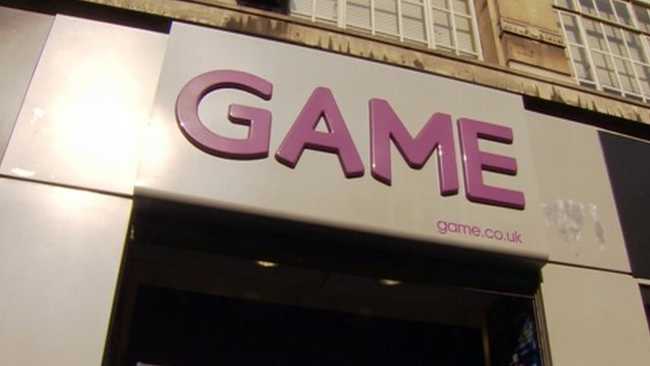 Also, until May 17th, GAME is also increasing the amount a trade-in will net customers when used to purchase digital Nintendo games and will still be selling good old fashion Nintendo credit to be used on the eShop. Apparently,  the death of retail has been greatly exaggerated, though whether Nintendo will want to undercut itself long term remains to be seen.