Apparently you don’t always need to be a huge developer with a string of AAA franchises to your name to secure the rights to an amazing IP. A gleam in your eye, a song in your heart and a happy-go-lucky attitude could serve in good stead, as first it did Chair Entertainment in 2010  with their Orson Scott Card collaboration and now Cyanide with not one, but two Game Of Thrones games. 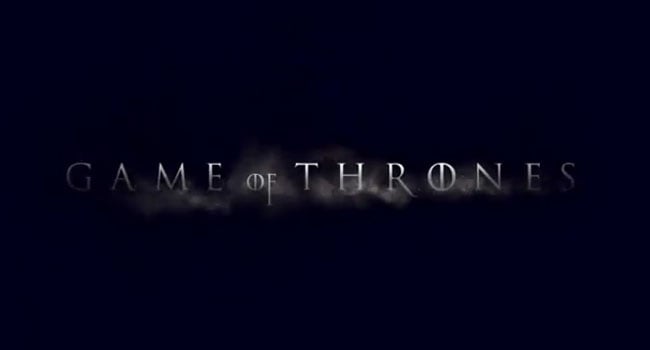 The RTS under development at Cyanide  is common knowledge by now, but it’s the lesser known Planescape Torment-inspired RPG that has our complete attention. The RPG’s story unfolds in parallel to the books, though none of the protagonists are playable. George R. R. Martin is reportedly keeping a watchful eye on the narrative and from the looks of it, the gameplay side of things is being lovingly looked after as well. “You pause the game to give orders, but it doesn’t really pause, it slows the time down. You can see something coming and react to it,” according to Studio Director Yves Bordeleau. Oh, we can see something coming alright. Winter.