The popularity of HBO’s Game of Thrones series can’t be denied. The show has been one of the networks most popular programs and its popularity has also learned it a much more dubious distinction. The fact that the only way to watch the program is as an HBO subscriber or to buy the DVD once the season is over, has led many to pirate episodes. 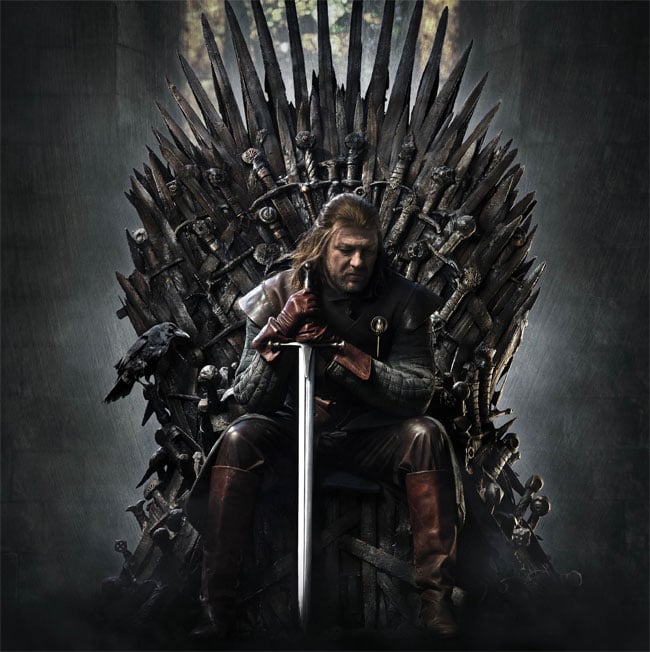 The second season of Game of Thrones is on its way to being the most pirated TV show 2012 according to analytics firm Big Champagne. Episodes of the show have been downloaded over 25 million times from public torrent trackers since the series’ second season began in April. The peak downloads occurred after the April 30 episode with more than 2.5 million downloads in a single day.

Last year the series was the second most pirated show right behind Dexter. If you are an HBO subscriber, you can watch the show online via HBO Go. HBO’s plan to make the show subscriber only appears to have come back to bite it at least in this instance.