Today Cyanide have released a new official launch trailer for its new Game of Thrones – Genesis PC game which is set to launch next week. The Game of Thrones title is an adaptation of the bestseller series “A Song of Ice and Fire” by George R.R. Martin which has also been made into a TV series.

The new PC game allows players to engage in battles to shape the Kingdom of Westeros, but not only through military conquest, as Genesis also gives you the option to use cunning diplomacy or brutal economic tactics to win. 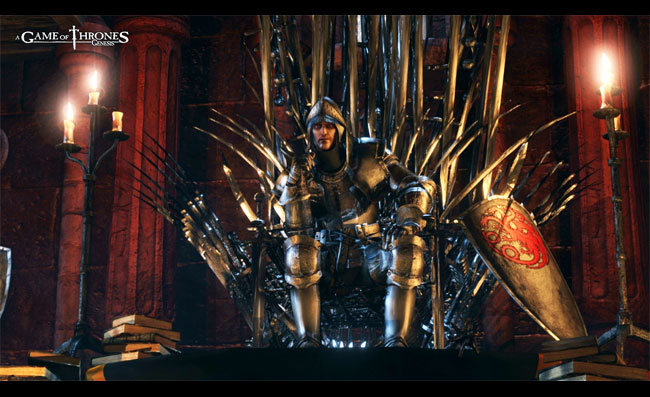 “Plunge into the heart of the continent of Westeros for a minute, while a Targaryen king is preparing to battle the Houses seeking to claim his Iron Throne. From the kingdom of Dorne in the South, to Winterfell and the famous Wall in the North, many will be the people he will have to subject to his rule. Military conquests, treachery, or diplomacy… all strategies are conceivable. What king will you choose to be?”

Game Of Thrones – Genesis will be launching for PC on September 29th.