Game of Thrones fans already excited about the release of the new Game of Thrones Season 4 trailer today, might also be interested to learn that the strategy RPG game in the form of Game of Thrones Ascent currently on Facebook will also be launching on both Android and iOS devices in the near future. 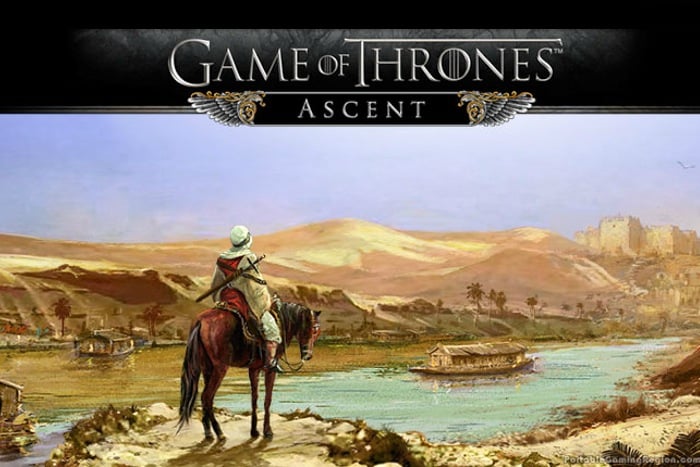 Game of Thrones Ascent was selected as one of the best Facebook games of 2013 by Facebook users. The news was announced by the games developer Disruptor Beam’s CEO, Jon Radoff, in an interview with Gamezebo.

If you have already started playing the game while your Facebook account the games developers explained that he will be able to link your account from Facebook to your Android or iOS device allowing you to enjoy cross-platform play.However if you would like to start from scratch you will also be able to do this from your mobile device.

The Game of Thrones Ascent strategy RPG game allows player to take the roles of nobles in the popular world written by George R.R. Martin. 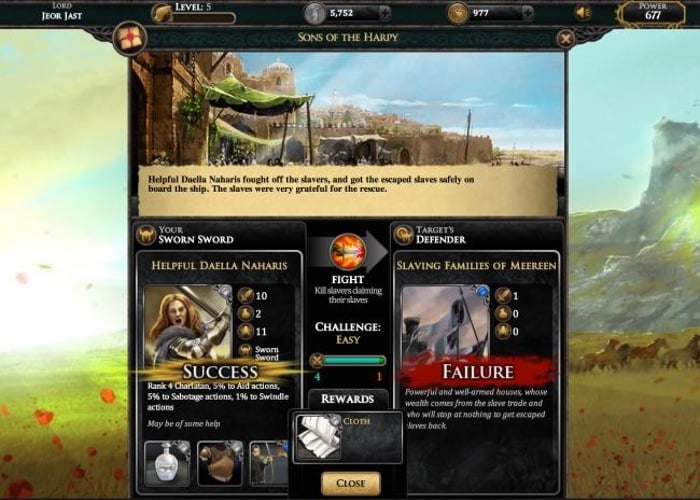