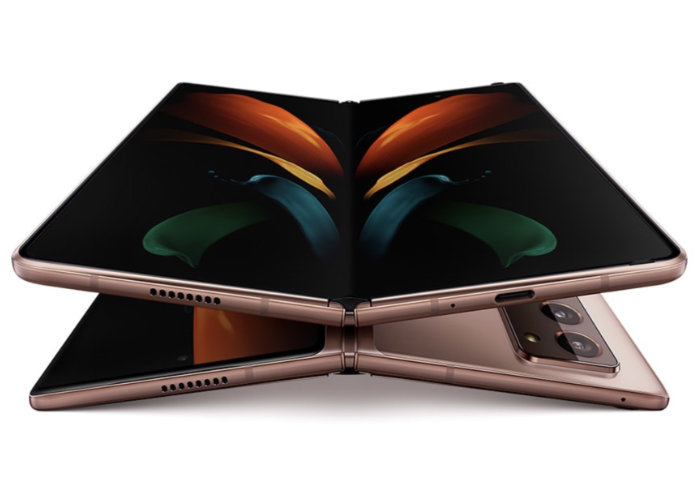 The Galaxy Z Fold 2 unfolds to create a 7.6-inch tablet-like display, made with Samsung Ultra Thin Glass. Hidden behind the Samsung logo on the back, a “state-of-the-art hinge” is designed to smooth out your every fold and unfold. 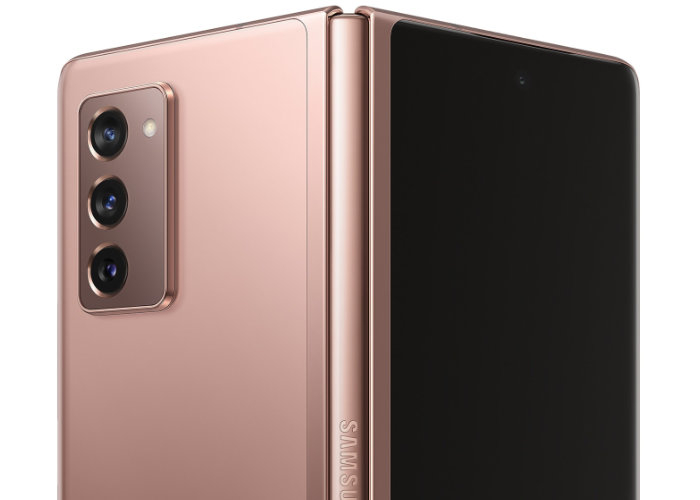 Details regarding specifications, pricing and availability for the Samsung Galaxy Z Fold 2 are expected to be announced early next month during September 2020. check out the introductory teaser preview shown at yesterday’s Galaxy Unpacked 2020 event, below.

“Meet the device that’s changing the shape of the future. Discover the cutting-edge hinge technology that allows it to fold like a book, stand on its own, and break the rules of what you thought a smartphone should do.”