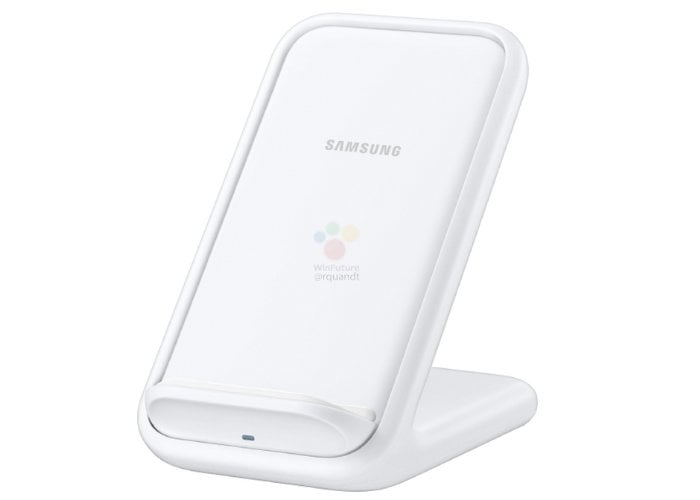 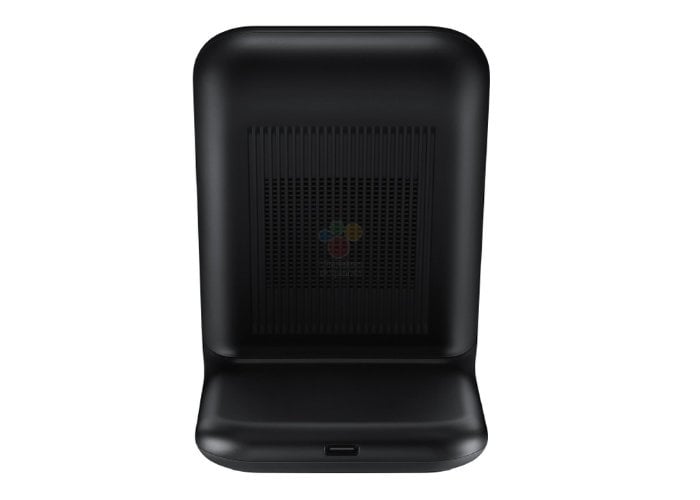 This is the 20W wireless charging stand for the Samsung Galaxy Note 10. Actively cooled. pic.twitter.com/1j38Ahd4hQ