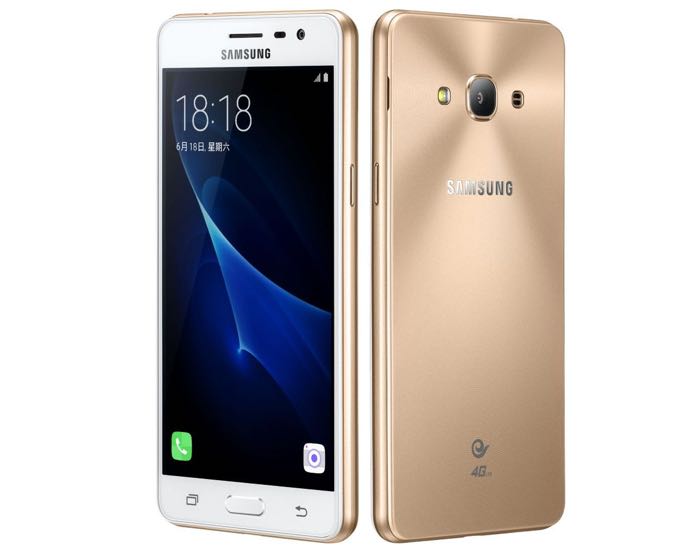 Not too long ago, we saw some leaked specifications of the upcoming Samsung Galaxy J3 (2017) on Geekbench, hinting at the launch of the handset.

Recently, the alleged Samsung Galaxy J3 (2017) with model number SM-J327P passed through the FCC which is usually the last stop before the handset is officially launched.

Majority of information on the FCC was preserved due to the confidentiality application from the Korean company, but it did mention the model number of the handset.

Previous rumors suggest that Samsung Galaxy J3 (2017) is expected to come with a  5-inch display with the processing handled by a 1.4Ghz Snapdragon 430 processor paired with 2GB of RAM. The handset is also equipped with a 2,600 mAh battery, and ships with Android 6.0.1 Marshmallow pre-installed out of the box.