You will soon be allowed to use your gadgets during take off and landings on flights in the US, as the FAA has now changed their guidelines and will now allow certain electronic devices during and gadgets all parts of the flight.

The FAA has said that devices will need to be in airplane mode if they are a smartphone, or come with a cellular connection, you will be able to use WiFi if the plan has a WiFi system and the airline allows it to be used. 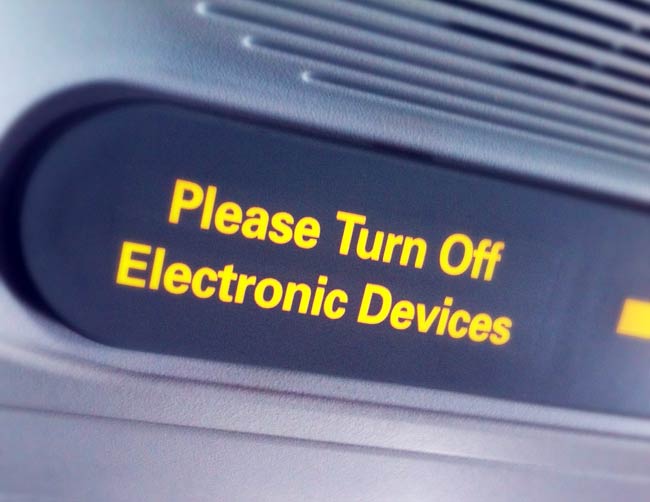 The FAA said that the changes will be different for each airlines and may depend on which particular plane you are on, so basically some airlines may still not allow you to use devices during take off or landing, but it looks like the majority of them will over time.

Things will remain the same for the immediate term, so you wont be able to use your device during take off and landing from Today, but the FAA expects it to be available on most flights by the end of the year.