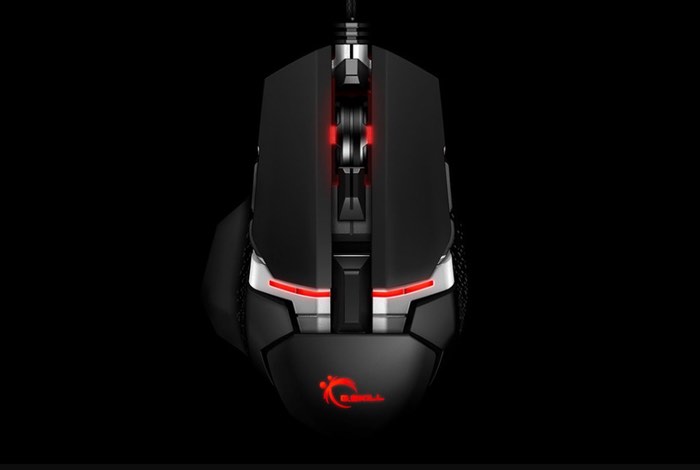 G.SKILL has announced the addition of a new laser gaming mouse to their range of peripherals with the unveiling of the new RIPJAWS MX780, that features eight fully programmable buttons and features customisable RGB backlighting.

Other features of the new gaming mouse include a unified driver system and on-board profile storage to make it easier to set up your system on the road.

The laser gaming mouse is equipped with a 8,200dpi Avago Laser Sensor and Durable Omron Micro-Switch offering gamers an effective 1,000Hz polling rate. G.SKILL is also offering users ultra-durability of 20 million clicks, which should prove enough even for the most hard-core of gamers.

You can expect the new laser gaming mouse to arrive in both online and high street retail stores later this month priced at around $60. For more information jump over to the G.SKILL website. 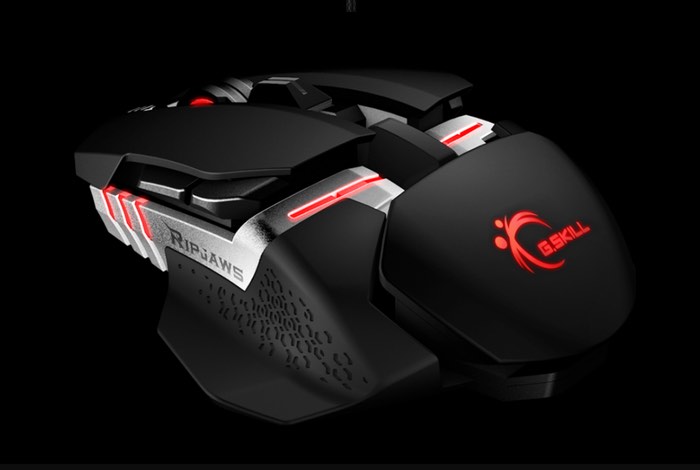