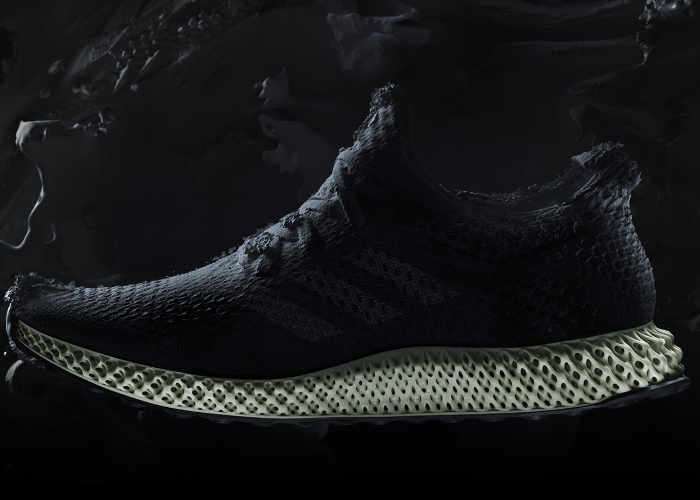 Check out the videos below to learn more about the construction of the new 3D printer shoe which offers another way for Adidas to charge huge amounts of money for their footwear created using this new 3D printing technology.