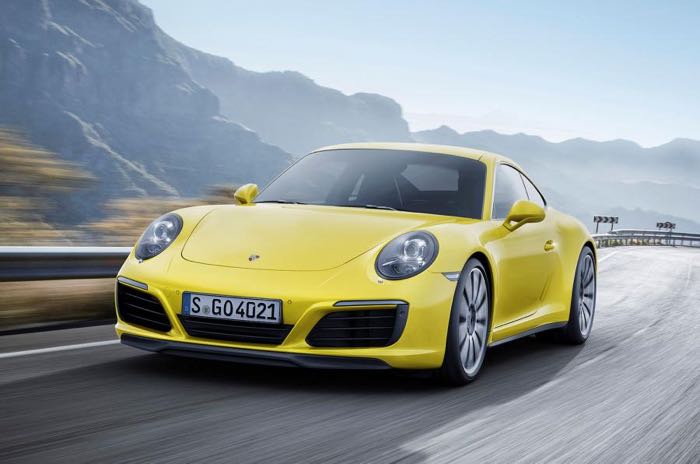 Porsche recently announced its new 911 Carrera and 911 Turbo range of cars for 2016, the company has made some changes to its range in an attempt to meet emissions targets.

The new Porsche 911 Carrera range are the first Carrera models to come with a turbo charged engine, Turbos have been reserved for the 911 Turbo in the past.

Now it looks like Porsche has plans to launch some Hybrid versions of the 911 in the future and are also considering an electric version of their supercar.

The news comes in a report from Auto Express who spoke to Porsche’s Dr Erhard Mossle, who is the engineering chief for the 911 range, here is what he had to say about the future models.

We are, of course, working on different solutions and we’re also working on an all-electric car.

“And of course, we are discussing plug-in solutions for the 911, but there are a lot of things to solve with packaging in the car and other things to solve. It will maybe be in the next generation, yes.”

Porsche will of course continue to focus on performance with their new plug in hybrid 911 model, as yet there are no details on how long it will be before a hybrid 911 launches.