In memory of the much loved Futurama which was killed off yet again last week a new Team Fortress 2 movie has been created which recreate’s the shows classic Robot Hell song & dance routine. Watch the video after the jump to see it in action. 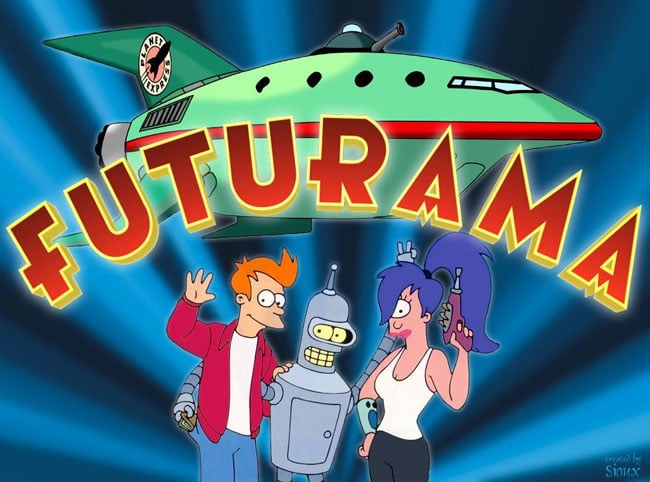 Who is mistakenly frozen for one thousand years in a cryogenic chamber, and once defrosted finds employment at Planet Express, an interplanetary delivery company in the retro-futuristic 31st century.

Futurama first hit our screens back in March 1999, but now Futurama has been axed by Comedy Central and will air its last episode on 4th September 2013 in the US, marking the second time the Futurama series has been cancelled, after being dropped by Fox back in 2003 after four seasons.