Plastic can give protection and security to a certain gadget or object, it can also hold an object from falling apart, these are not only the ways on how this certain object, such as plastic can be used. 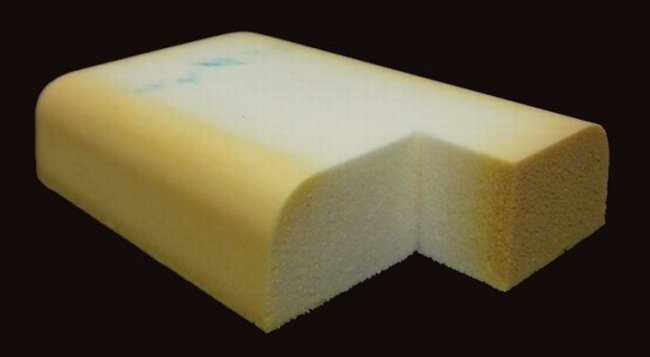 However, there is one thing that can be seen as a negative fact about. Plastic, as a chemically produced material, cannot be breakdown or destroyed completely on a span of time. It is for the reason that the chemically that bonds this material cannot be easily degraded, that is why it cannot be easily dissolved.

Students from Yale University had discovered a fungus which they called Pestalotiopsis microspora while having their task in collecting microorganisms and plant samples in the Amazon rainforest in Ecuador.

As the students had brought it back from the rainforest, they had found out that this fungus is fond of eating plastic, Polyurethane. This type of plastic can mostly be found on foams which are placed inside furniture, also this polyurethane can also be found on varnishes and paint.

It was also said that this fungus is able to grow on polyurethane. Further observations and experimentations are done in order to expand the use of this fungus.