A yet to be finished Tegra 2 Interpad was put on display at the ongoing IFA 2010 for fanboys to have a glimpse of. We say yet to be finished because the people at E-Noa admit they’re still working out a suitable custom UI that complements its 10-inch 1024×600 display.

Since this aspect of the product has yet to be ironed out, expect changes in the final form of the Interpad’s display. The Interpad at IFA 2010 was also devoid of WiFi, so browser tests were out of the question. 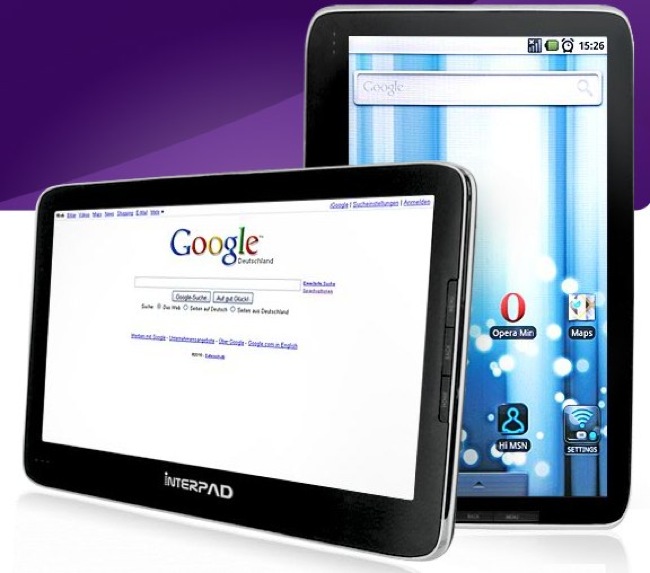 What’s certain though is the Interpad has 1080p of video playback and an impressive 12 hours of battery life. The last bit of certainty regards the price. The 3G version of the Interpad is expected to retail for $515.

It would be cool if we’d give the month of its release. Unfortunately, the Interpad still has a long way to go  before it can slug it out with the competition.