We love anything to do with Lego here at Geeky Gadgets, and the latest cool Lego creation is a full sized Lego model of a 2012 Ford Explorer, which was made in Legoland Florida. 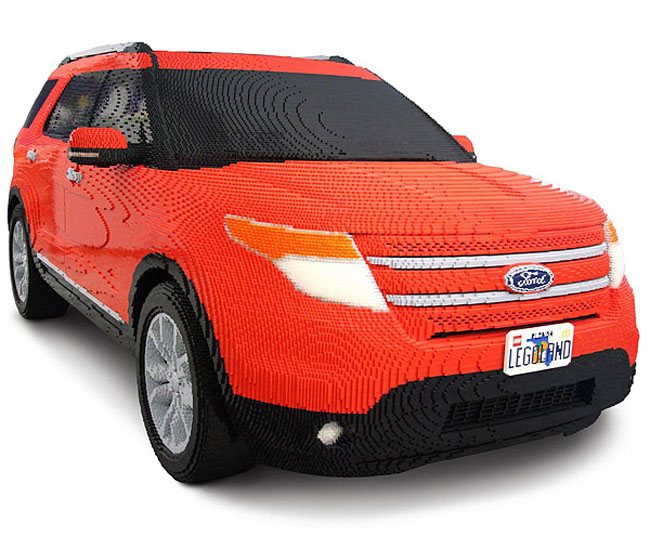 It weighs in at 2,654 pounds which is almost half the weight of an actual Ford Explorer.