Fujitsu have announced a new addition to their range of Android tablets this week with the launch of their new Fujitsu Stylistic M350/CA2 Android tablet in Japan, later this month.

The new Fujitsu tablet is the same as the recently launched in Hong Kong back in September, and the Stylistic M350/CA2 Android tablet is equipped with a high-resolution 7-inch WSVGA 1024 x 600 pixel display, and is powered by a battery that is capable of provide the devices enough juice to keep it going for up to six hours. 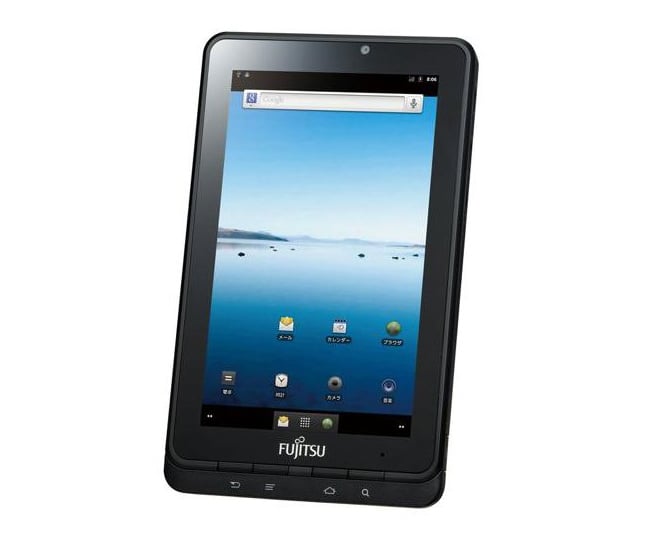 The Stylistic M350/CA2 tablet will be supplied running Android Gingerbread as its operating system, and has bend assigned to be used in a multitude of different scenarios including: a mobile sales terminal, as a handset for displaying digital catalogs within retail stores, and as an e-book reader in a classrooms.