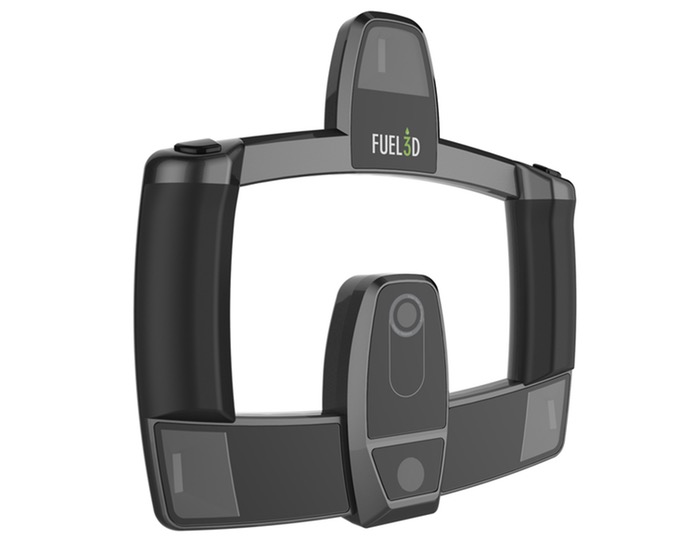 At CES 2015 this week Fuel3D has unveiled it new handheld SCANIFY 3D Scanner that is capable of capturing a 3D scan in just 1/10 of a second.

Not only can the 3D scanner capture object scans extremely fast, the scans are also in high definition. The Fuel3D SCANIFY Handheld 3D Scanner is now available to purchase for $1,490 and provides features that other 3D scanner are just not capable of replicating say its designers.

“When we set out to create SCANIFY, our goal was to democratize the 3D movement for consumers and, in particular, to allow for the personalization of their creations,”-“SCANIFY allows consumers to transform highly-complex subjects – such as the human face – into high-detail, full-color 3D scans as quickly as they could take a photo using a digital camera.” 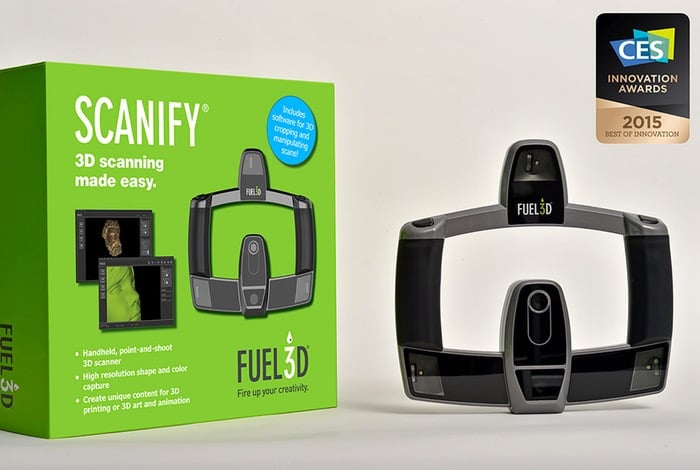 Suitable for objects with:

– High surface textures: The scanner performs very well with non-reflective, highly textured objects, including natural and organic materials such as plants, skin, wood and stone.
– Opaque materials: The scanner needs the scanning surface to be opaque as transparent surfaces permit the light to pass through and prevent accurate surface measurement.
– Smooth contours & curves:The scanner works best on surfaces with smooth flowing curves and contours, such as the human form.
– Medium-size:The scanner is optimized to work on subjects around 10 – 30 cm (4-12 inches) in size.
Not suitable for objects with:

For more information on the new SCANIFY Handheld 3D Scanner System jump over to the Fuel3D website for details and to order from today via the link below.