Indie success story Frozen Synapse, which took the PC by storm last year, is making its way to consoles. The PS3 and Vita port is being handled by Double Eleven, of Little Big Planet Vita fame. There is no information as of yet whether its deep tactical gameplay will be making it to the other side unscathed, but the game is definitely getting a new and presumably less “indie” art style. 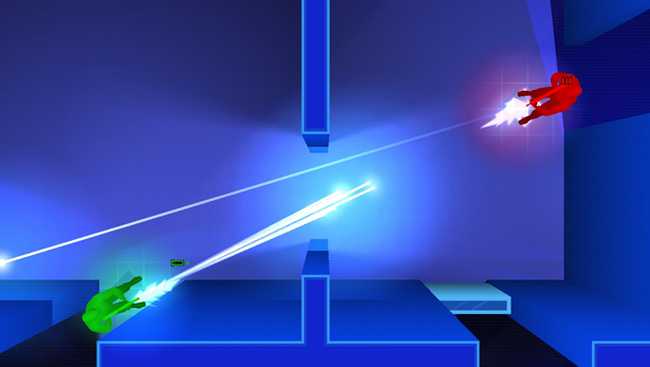 “Frozen Synapse for us represents some of the best work coming out of the UK and onto the PC. We know there’s also a great console game in there as well waiting to be realised,” Double Eleven’s Mark South said. “We don’t want to give too much away yet, but I will say that Frozen Synapse: Tactics is not simply a transition of the original onto console; we will be giving it a complete Double Eleven makeover.”