Fring has just rolled out a new update to its iOS application which now has added support of group video calls via your iPad with up to four other friends and now allows you to make calls with both 3G and Wifi connections.

The new update now makes Fring the first group video calling app for the iPad and expands its compatible devices to include chat on 3G and WiFi to iPhone, iPad, iPod Touch, Android and other smartphones. 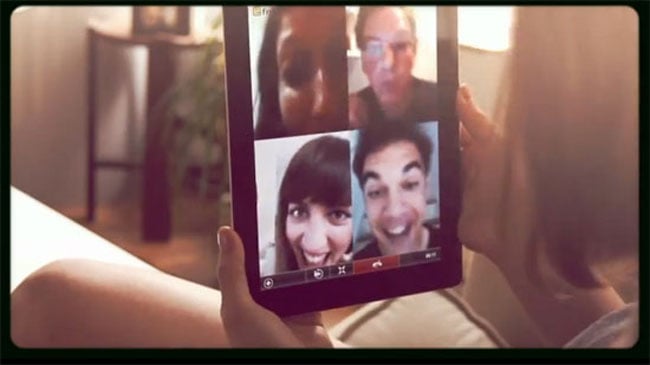 Other features included within the new update include added Bluetooth support, together with bug fixes and connectivity improvements.

All you need to start using the Fring application is four friends also with Fring installed on their devices. You can now download the new newly updated free Fring application from the iTunes app store. Take a look and our article on Android vs iPhone to see which smartphone and mobile platform is best for you.