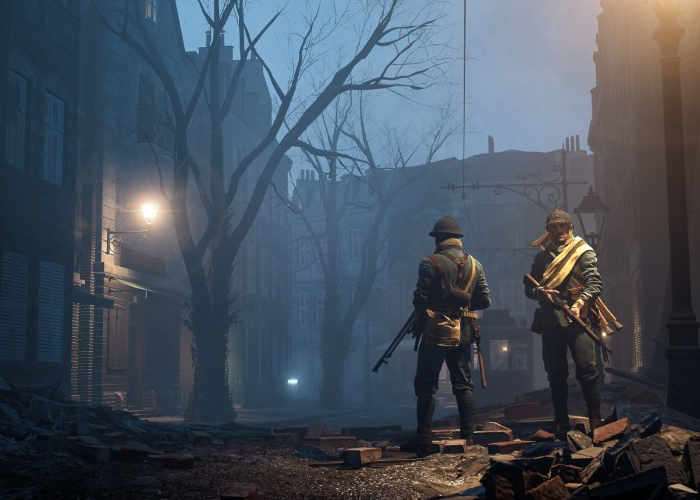 Major Nelson and Microsoft have today announced the free Xbox games you can enjoy with the Xbox Gold membership during November 2018. Next month titles include Battlefield 1 free for the month of November. While Race The Sun will be available as a free download from November 16th to December 15th. Watch the announcement trailer below to learn more about all the titles that will be made available during November 2018 with Gold.

For Xbox 360 gamers Microsoft is making available Assassin’s Creed from November 1st 2018 through to November 15th. Then on November 16th, Xbox Live Gold Members can download Dante’s Inferno for free through November 30th.

“All games will be available exclusively for Xbox Live Gold members for a limited time as part of Games with Gold. With Xbox Live Gold, you get the most advanced multiplayer service, free games, and exclusive member discounts on games in the Microsoft Store — get Xbox Live Gold today to get in on the action!”

Dante’s Inferno – Begin your epic quest of vengeance and redemption in Dante’s Inferno. Based on the classic poem, rescue the soul of your beloved Beatrice from the Nine Circles of Hell in this fast-paced action title. To succeed, you’ll need to confront fierce monsters, hideous demons, and your own personal sins.

Race the Sun – Test your coordination and reflexes in Race the Sun. Inspired by arcade games of the past, short games sessions are mixed with nerve-wracking tension and pure fun as you hurtle your solar-powered craft at breakneck speeds in a race against time. The rules are simple: Don’t crash, stay in the light, and don’t slow down!