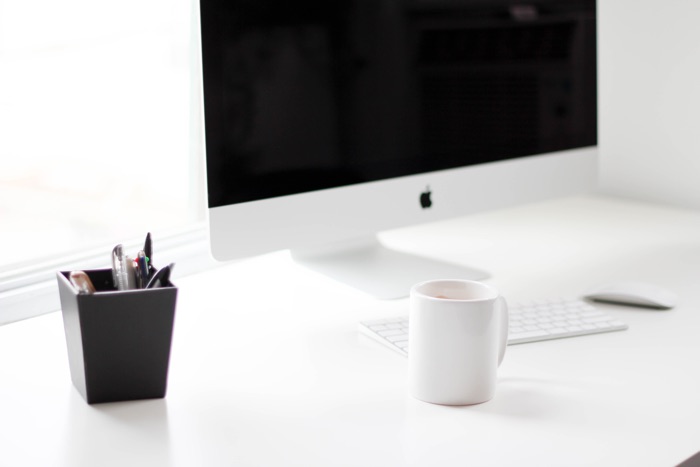 Free VPNs have one big advantage: they don’t come in heavy on the pockets. You can enjoy basic VPN service with a free VPN. There aren’t many features available via this method. But have you ever thought about how these VPN services make money? No? Allow us to explain.

Most VPN services show you ads. These Ads are definitely not under your control. Many a times, these ads can be inappropriate as well. And ad income alone isn’t enough to generate enough revenues for the VPN service. So what else do free VPNs do to make enough revenues? The answer: they monitor your online communications and spy on what you’re doing on the web. The information they compile is then sold to advertising agencies, or any other business that is interested in acquiring them.

There are also cases of intelligence agencies as well as cybercriminals and hackers creating their own VPN service brand and using it to perform mass surveillance over the population. It’s not hard to guess that free VPN services aren’t good options for you to choose, especially if you’re looking for online security and anonymity.

Paid VPN services, on the other hand, have clear business models. You pay them a fee and in exchange, they offer much better service and a pretty large feature set. These VPN services are pretty reliable and are known to safeguard user privacy. You can enjoy amazing features, such as encryption, and can access more websites easily thanks to the incredible server footprint that they’ve got.

When it comes to paid VPN services, none are better than PureVPN. The service is considered one of the most reliable on the web. It has got over 2,000+ servers in 140 countries, granting you complete online freedom. Furthermore, PureVPN offers an incredible feature set that includes military-grade encryption. Apart from that, it is fully compatible with Netflix and Kodi and is considered the best Kodi VPN which means you can stream your favorite content endlessly.

And there’s one other thing that adds to the incredible appeal of PureVPN: the Buy-One-Get-Twelve Anniversary offer!

PureVPN is celebrating its twelfth anniversary this month. The service was launched back in 2007, and has since grown into one of the leaders of the VPN industry. To celebrate its birthday month, PureVPN is gifting users with twelve free PureVPN accounts!

Availing this offer is easy. You only need to subscribe to PureVPN service today. Upon doing so, you can immediately send invites to any twelve people of your choice. The ones who accept the invite shall enjoy PureVPN goodness for an entire months!

Avail this offer while it’s still available and keep yourself and your close ones happy and safe!