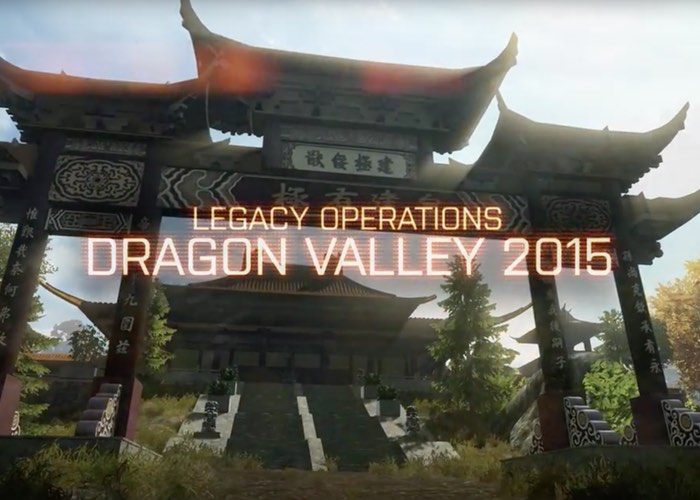 Battlefield 4 fans might be interested to know that EA has this week announced a new free DLC that will be rolling out before the end of the year.

The new Battlefield 4 DLC is named Legacy Operations and has been created by a community vote that was carried out almost 12 months ago to recreate an old map for the latest generation systems and Battlefield 4 game.

During the voting Battlefield 4 players were asked which map they would most like to see the return of. With the winner being the popular Battlefield 2 map, Dragon Valley. check out the new trailer for the 2015 version of the Dragon Valley below.

As you can see the latest Dragon Valley map provides plenty of space for vehicular combat an destructible structures. The Legacy Operations update will be releasing for the Xbox One, PS4 and PC and will roll out with the planned Holiday Update at the end of the year. Unfortunately the latest will only be available on next-generation platforms.