Scientists at Standford University have created the worlds first open source camera, the Frankencamera, it was created by professor Marc Levoy and graduate researcher Andrew Adams.

The Frankencamera is made from a Texas Instruments ‘system on a chip’ motherboard running Linux, a Nokia N95 mobile phone camera module and some lenses from Canon. 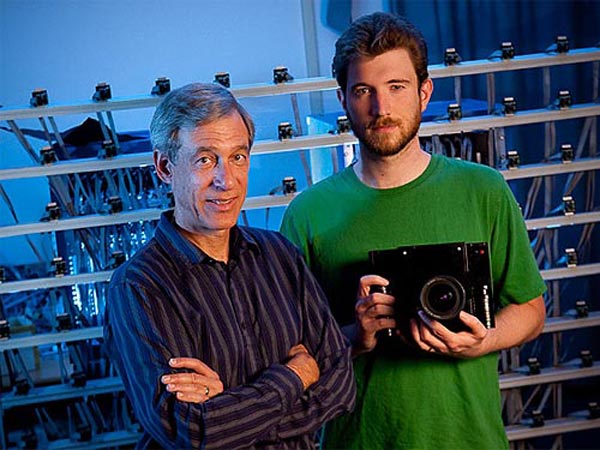 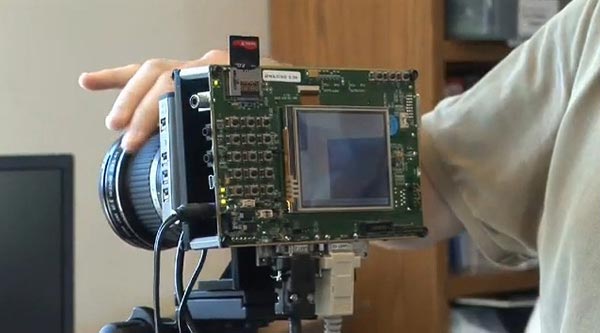 Some cameras have software development kits that let you hook up a camera with a USB cable and tell it to set the exposure to this, the shutter speed to that, and take a picture, but that’s not what we’re talking about,” says Levoy. “What we’re talking about is, tell it what to do on the next microsecond in a metering algorithm or an autofocusing algorithm, or fire the flash, focus a little differently and then fire the flash again — things you can’t program a commercial camera to do.”

It certainly sounds very interesting, check out the video below which explains how it works.