We usually take a lighter tone in our approach to news, but this one item deserves a rather more sober report. A Chengdu factory operated by Foxconn, a manufacturer of components for most major consumer electronics companies including Apple, Microsoft and Nintendo, has been the scene of an explosion which killed two people and injured sixteen, three of whom are in critical condition. 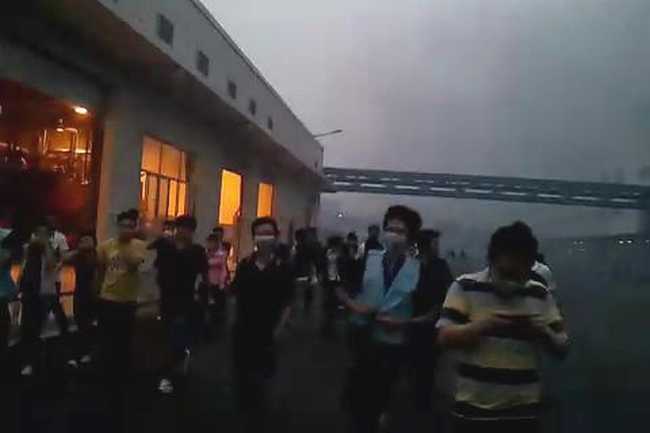 Apple has released the following statement: “We are deeply saddened by the tragedy at Foxconn’s plant in Chengdu, and our hearts go out to the victims and their families… We are working closely with Foxconn to understand what caused this terrible event.” The cause of the explosion may have been a lightning strike reported by several witnesses, which led to an explosion in the A05 building, which contained an iPad 2 assembly line. Foxconn has previously been under scrutiny from the press when workers started committing suicides.